A serial entrepreneur who undertook his first business activities at the age of 16. At the age of 19, he founded his first company. Strong in business analysis, strategic planning and solving complex problems.

He considers himself a visionary reformer who always sees a way to improve things around. Rather an individualist than a team player. In everyday work, he is driven by curiosity and a desire to compete with the best.

He has a solid technical background and extensive knowledge in the fields of marketing, advertising, design and strategic management. He is a demanding leader, who gives you a lot of freedom and independence when you earn his trust.

Privately, a fan of mountain trips, new technologies, strategic games and classical music. He is interested in global politics, economics and futurology. In his youth strongly involved in sport – for many years practised football and boxing in professional clubs.

Soon after, in 2011, he invested in Cube Investments, while developing kwejk.pl, which was soon to be in the top 10 of the most popular websites in Poland. Cube Investments created a series of web portals - including jbzd.pl which becameone of the top 50 websites in the country, as well as many popular mobile games.

He has invested in many technology companies, in particular from fintech, 3D printing, hosting, and mobile gaming areas. After hours he enjoys data analysis, crypto market investments, as well as learning about the current global economic reality. 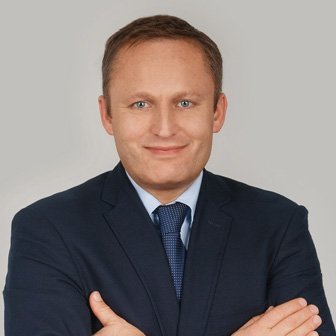 A financial executive with extensive international experience (EMEA region), who graduated with an MBA from Georgia State University and Poznan University of Economics. He is an expert in the planning and implementation of long-term sustainable strategies, who drives business decisions preserving value, protecting assets and chasing new opportunities with the ability to combine financial and non-financial data to paint a complete picture of the business. 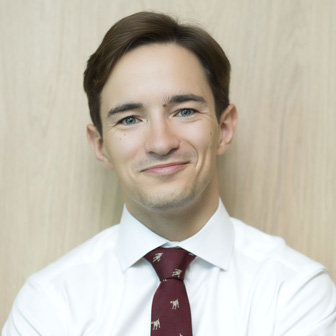 He gained his experience as part of his own legal activity and at one of the most renowned Polish law firms, where he is a member of the Risk & Support team | Special Cases. He specializes in competition law, consumer law, financial services law and procedural law. He participates in legal services for banks and financial market enterprises, especially in the field of consumer law. 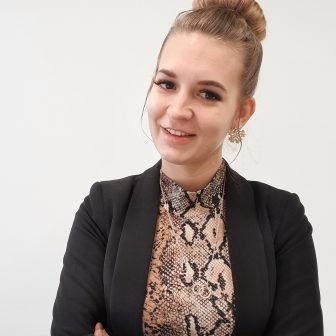 An experienced manager in fields of administration, employer branding and operations management, with a strong interest in projects that require both conceptual and analytical thinking. Fully-committed to creating and developing innovative solutions that employees will love. Always eager to learn more tricks and broaden her knowledge. 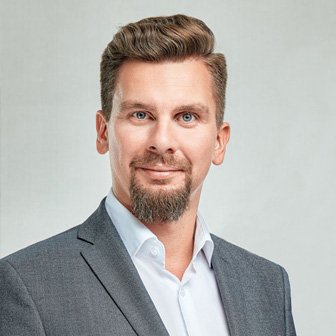 As a visionary and goal-oriented leader with proven experience in planning, developing and implementing cutting edge information solutions, he is responsible for strategic objectives, developing long and short term strategies. Having a strong background in mathematics and computer science with the ability to solve complex company problems influenced his way to success. 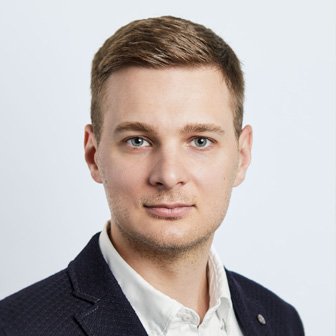 From the very beginning, he bound his career with banking and financial services. For ten years he has successfully grown in the top bank institutions in the country. His journey with the non-banking financial industry started almost five years ago, as an Operations Manager for the market leader. 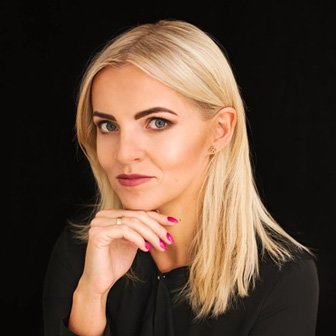 A manager with over thirteen years of experience in fields of sales, marketing and product development. She graduated from the Executive MBA management program at Leon Koźmiński Academy as the youngest student. She studied psychology and journalism at SWPS University and project management at B.Jański Academy. 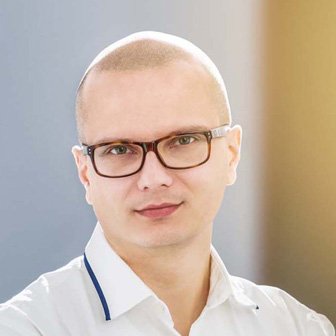 He has been connected to the Contact Center industry continuously since 2004. He gained professional experience in the internal customer service office of the largest cable television in Poland. For four years he managed operationally large and medium-sized structures - up to 300 consultants.

Ready for challenge
Join Us
EN